Four months into 2019 and the music artists listed below have began the year with a bang, making waves in the UK music scene and quickly establishing themselves as formidable musicians. We’re constantly looking for the next superstar, the next person to raise the bar high and push creative boundaries. This list should provide you with an insight into who those people may be. Without further ado, we present to you 10 music artists that we believe will have a great year in 2019.

Initially rising through the ranks as part of the London-based music and creative collective Last Night In Paris, Collard impressed us with his gruff voice and his smooth but aggressive flow. However in 2016 he cut ties with the group and started his solo career with the release of his EP, Clean Break. This EP was the beginning of Collard’s transition from a rapper to a singer with his silky smooth, warm vocals. His breakout song, ‘Sofa‘, was released in 2017. A sonic Greek tragedy, Collard croons ‘Baby don’t sleep the drugs will takeover, baby please don’t be sick on my sofa’ throughout a beautifully-produced track. Fast-forward to 2019 and Collard has a string of excellent single releases under his belt, including an electrifying performance on the prestigious platform Colors. His music is accompanied with visuals that are more like movies than music videos, pushing the boundaries of creativity. Collard is due to become a staple figure in the ever-growing UK R&B scene. Collard has finally released his highly anticipated EP, Unholy, which is already one of the best releases of the year. Stream it here. 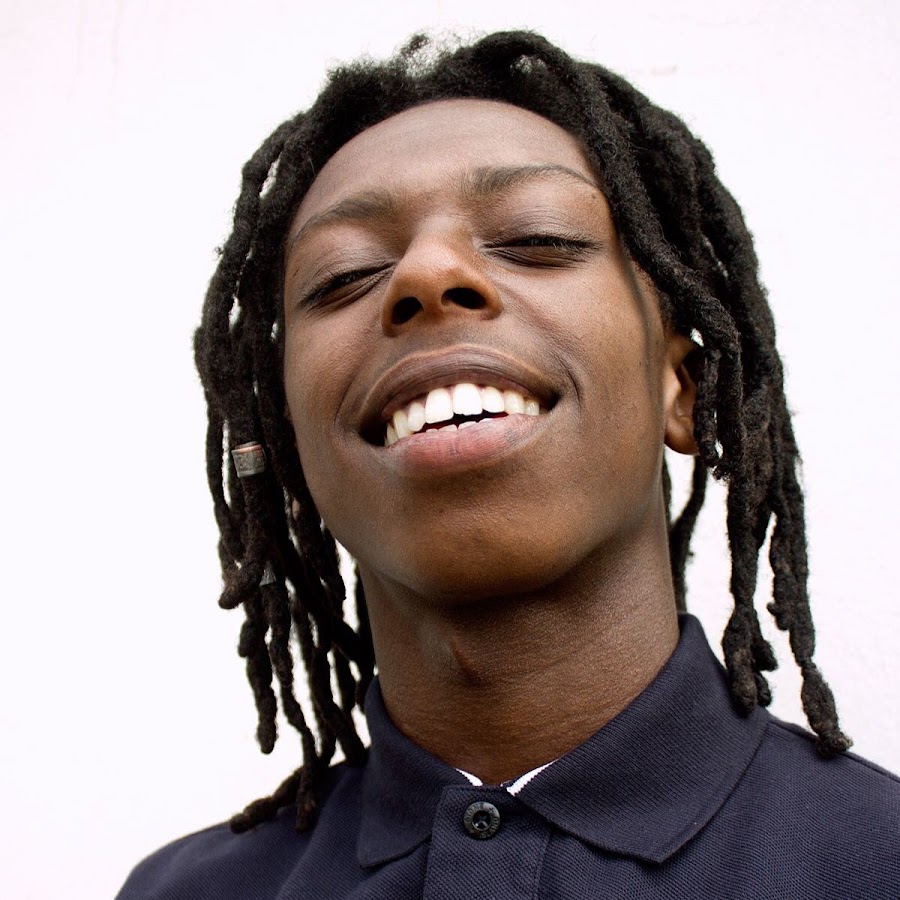 Similar to Collard, Sam Wise also started making music as part of a London-based collective known as House of Pharaohs. His playful lyricism and infectious flows made him stand out from his peers. His first solo hit, ‘Lizzie‘, features the rapper on a melodic instrumental, breezing through the track with a laidback delivery. One of the highlights on the song sees Wise change the cadence of a lyric to mimic his ‘plug from Brum.’ Another one of his hits, ‘Rack Up‘, is a certified banger, shutting down functions regularly. You can expect big things from Sam Wise this year. Listen to his latest release ‘LED (Light Up)‘, along with the music video, here.

Energetic, fierce and extremely talented, 26-year old British-Nigerian rapper Flohio from London has flows that would give Ghetts a run for his money. Refusing to be put into a box, her music has elements from grime, hip-hop and electronic music. Her first EP, ‘Nowhere Near‘, released in 2016, illustrates her versatility and her undeniable lyricism. Now, Flohio has been consistently dropping quality music including the high-energy ‘Bands‘ which she performed on Colors and her newest release ‘Wild Yout‘ which showcases Flohio’s rawness and intelligent rhymes over a beat that is reminiscent of Dizzee Rascal’s Boy In Da Corner. Flohio is likely to become a household name very soon. Listen to ‘Wild Yout’ here.

Croydon’s finest, A2, has been steadily dropping gems for a number of years now. Once upon a time he was just a Soundcloud gem with a cult following that has grown rapidly in recent times. A2 is a singer, rapper and producer with a sound that is completely unique in the UK music scene. His hazy, smoked-out aesthetic, kaleidoscopic production and witty, introspective bars are unrivalled. With subject matters ranging from seemingly countless experiences with women, his role as a somewhat undiscovered treasure and much, much more, there is a clear self-reflexiveness and self-consciousness to laced into his lyricism. With that being said, A2 is done with being in the shadows and is ready to establish himself as a heavyweight in the scene. Listen to his newest release, ‘Smoked Out‘, here.

Finally getting the recognition that she deserves, Little Simz has been under the radar for far too long. The London-based rapper’s lyrical ability and impressive, often tongue-twisting flow undoubtedly puts her in the upper echelons amongst her peers. 3 albums, and numerous EPs and mixtapes in, Simz has recently released her most cohesive and complete body of work yet entitled GREY Area. She raps on the album opener, ‘Offence‘, ‘I’m Jay-Z on a bad day, Shakespeare on my worst days’ setting the tone for the rest of the album. Even TheNeedleDrop, a renowned album reviewer on YouTube, gave her album an 8/10 (which is only the second album this year that he has given that rating to). It’s about time that people start taking her in. Stream the new album here.

With sultry, sensuous lyrics, Tiana Major9’s music has an old school R&B feel to it mixed with a new-age sensibility. There is also a clear jazz influence which can be heard on songs such as ‘Merry Go‘, which was the song that brought her into the spotlight. Her latest EP, Rehearsal @ NINE, features her biggest hit to date, ‘Levee: Let It Break‘, which stands out due to the last verse which sees her ditch the singing for an excellent rap verse instead, showcasing her talent and versatility. Stream the EP here.

The constantly-evolving, genre-bending man known as Che Lingo has one of the most unique sounds in the UK right now. Not strictly a rapper or a singer, he’s something in-between and more. His poetic lyrics and effortless flows accompanied with his extremely creative music videos puts him in our spotlight. His latest EP, Sensitive, perfectly captures his artistry and uniqueness. You can stream the EP here.

Having just released his breakout hit ‘WaveTime‘, the Lil Baby and Lil Durk comparisons have already started. Hailing from Manchester, Mastermind’s sound is drenched in autotune but in the right kind of way. Even though he doesn’t have much material yet, we’re excited to see what he does next. We anticipate that he will have a great 2019. Listen to his hit here.

Proving that you don’t always need the big channels to get views, Frosty released ‘County Lines‘ on an unknown channel whilst he was in jail and right now it’s sitting on almost 3 million views on YouTube. He even has the likes of Kodak Black playing it. Although the content is cruddy, Frosty’s flow is cool, calm and collected, and has an instant appeal. Now that he’s out of jail, we expect him to set the drill scene alight. Listen to ‘County Lines’ here.

Etta Bond is the definition of soulful. With an impressive vocal range akin to one of her idols, Jill Scott, Bond’s music has a raw honesty that makes her stand out from her contemporaries. Her latest album, a two-part tale of love, loss, happiness, pain and so much more, is a prime example of her distinctive style of R&B. The first part of the album, He’s Not Mine, sees her vent about a love that isn’t reciprocated and empty, soulless sex. The second part, He’s Mine, features a rejuvenated Bond with a new perspective, relying on self-happiness to get her through her experiences. We believe that Bond will reach new heights this year. Stream the first part of her album, He’s Not Mine, here.

There you have it. These are our ‘Rising Stars’ for 2019. We expect to see these names everywhere this year.

Are you a fan of any of the above? Who will you be adding to your playlists? Let us know on Twitter @sickavision.

This site uses Akismet to reduce spam. Learn how your comment data is processed.

Any cookies that may not be particularly necessary for the website to function and is used specifically to collect user personal data via analytics, ads, other embedded contents are termed as non-necessary cookies. It is mandatory to procure user consent prior to running these cookies on your website.